The fifth edition of the international Sofia Singer Songwriter Fest will be dedicated to the great American singer-songwriter,…

The fifth edition of the international Sofia Singer Songwriter Fest will be dedicated to the great
American singer-songwriter, Bob Dylan. In 2021 he turns 80. The festival’s anniversary edition is to
be held on October 3 rd , 2021 at the “1857” Club, 22 San Stefano Street, Sofia. The event starts at 17
h and 8 Bulgarian and 2 foreign artists will present their original songs. As a tribute to Bob Dylan,
each of them will also perform one of his hits. Konstantin Tomov, the winner of 2020 will have a
recital.

Bob Dylan is an American singer, poet and composer who had a major influence on world popular
music. Some of his songs, like Blowin’ in the Wind and The Times They Are a-Changin’, have turned
into hymns for both the civil rights movement and the anti-war movement.
Throughout his lengthy career, Dylan has received numerous awards and distinctions – a Grammy, a
Golden Globe, an Oscar, he has been included into the rock ‘n’ roll Hall of Fame. A Rolling Stones
ranking placed him as the second most influential figure in the history of popular music after The
Beatles. He won the 2016 Nobel Peace Prize in Literature as well. Bob Dylan also came to Bulgaria
to give a concert in 2010. 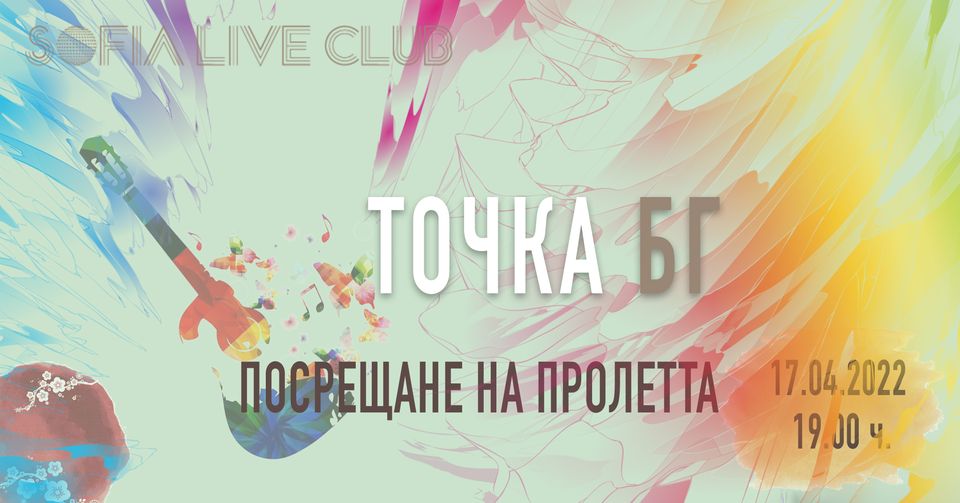 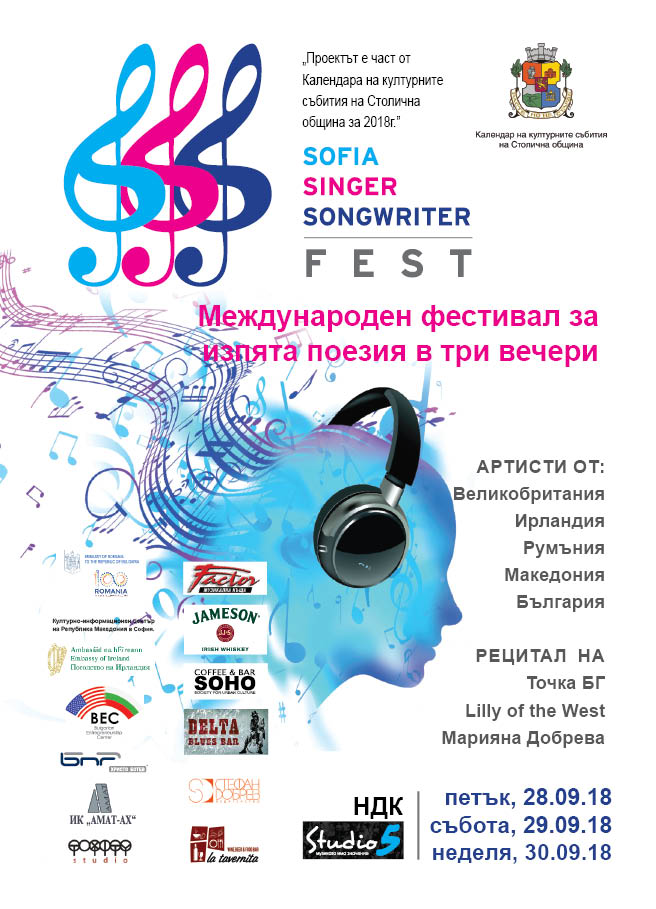 From September 28th to 30th, Sofia will host the international Sofia Singer Songwriter Fest for the second time. The event will be held at the National Palace of Culture, on the Club Studio 5 stage, at 18:00 h.