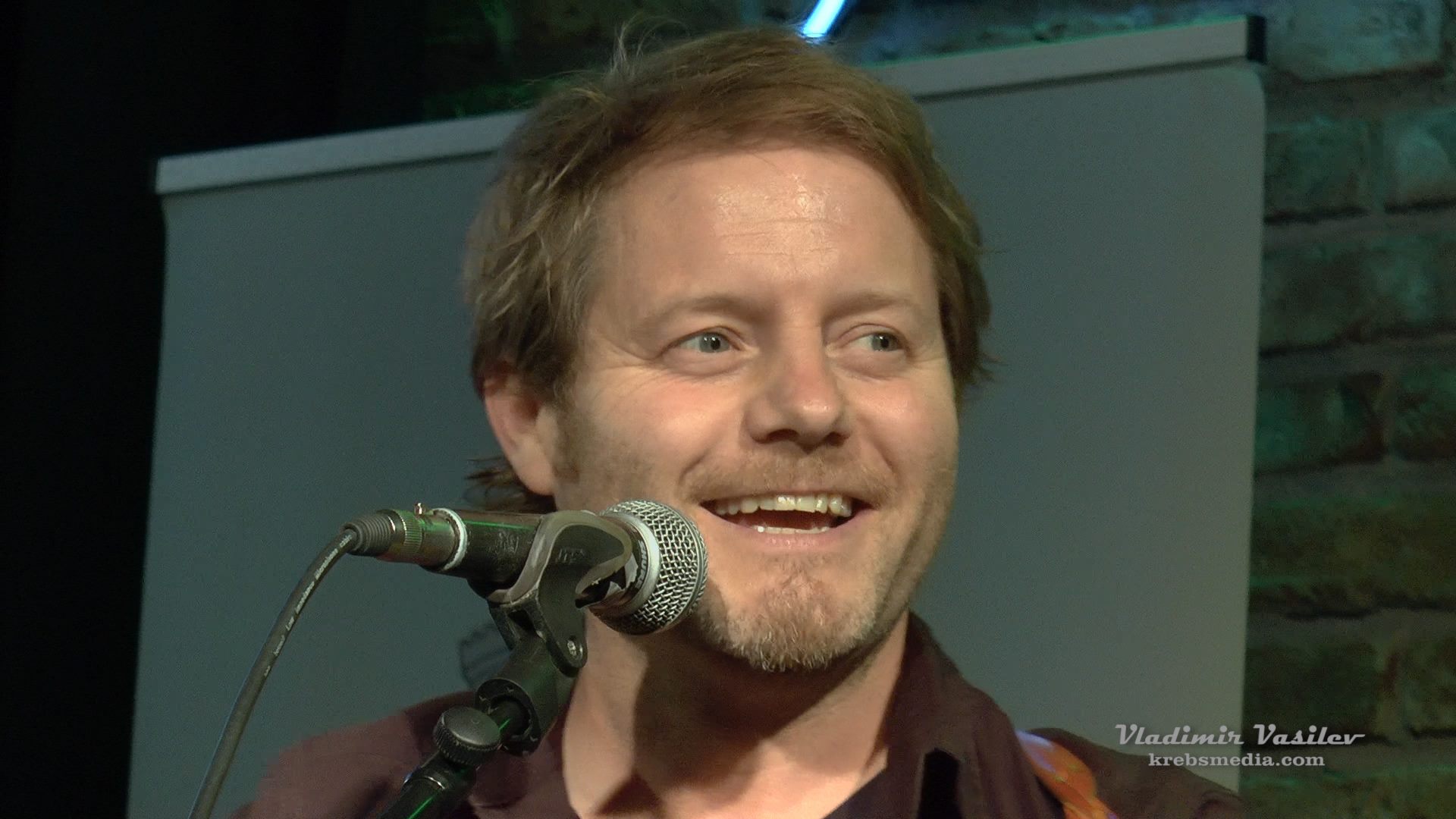 The third evening of the Sofia Singer Songwriter Fest international competition was held on Sunday, September 30, at Studio 5 Club, National Palace of Culture. The six finalists: Shane O’Fearghail, Chris McArter, Gabriela Rizova, Jovica Ilic, Steve Lowis and Raja Еl Mad competed with 3 songs each and the three-member jury: Algirdas Klova (Lithuania), Plamen Sivov (Tochka BG) and Vasil Gromkov (Bulgarian National Television) judged the performances. All the artists were saluted with thunderous applause and the atmosphere in the hall was cozy and warm. The brilliant Mariana Dobreva, who won first prize at Sofia Singer Songwriter Fest 2017, gave a recital as well.

At the end of the evening, the host, Vasil Gromkov, and the festival’s director, Lilly Drumeva, announced the winners.

First place went to the Irishman Shane O’Fearghail, who captivated everyone with his beautiful voice, masterful guitar skills and unbelievable charisma. Steve Lowis from the UK came in second, gracing everyone with his melodic songs and fine stage presence. Jovica Ilic from Macedonia was left in third place, having presented powerful poetry with a gentle accompaniment on the guitar.

Diplomats from the embassies of Macedonia and the Republic of Ireland also attended the event. Boris Bonchev (Toxity Records), Veselin Todorov (Veso “Kokala”, Factor Music Inc) and Mrs. Bulgaria 2017 – Irina Belcheva – were among the guests as well. All the participants received books from the publishers Stefan Dobrev and Amat, as well as a bottle of Jameson Irish whisky each.

Sofia Singer Songwriter Fest is a festival for sung poetry, which is held at the end of September every year to celebrate the international music and poetry day. The festival is part of the cultural events scheduled by Sofia Municipality. This year, 14 artists from the UK, the Republic of Ireland, Romania, Macedonia and Bulgaria took part.

A memorable celebration for fans of acoustic music and poetry! 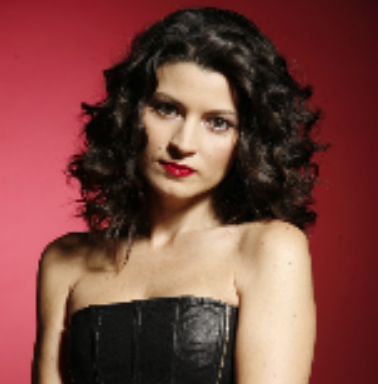