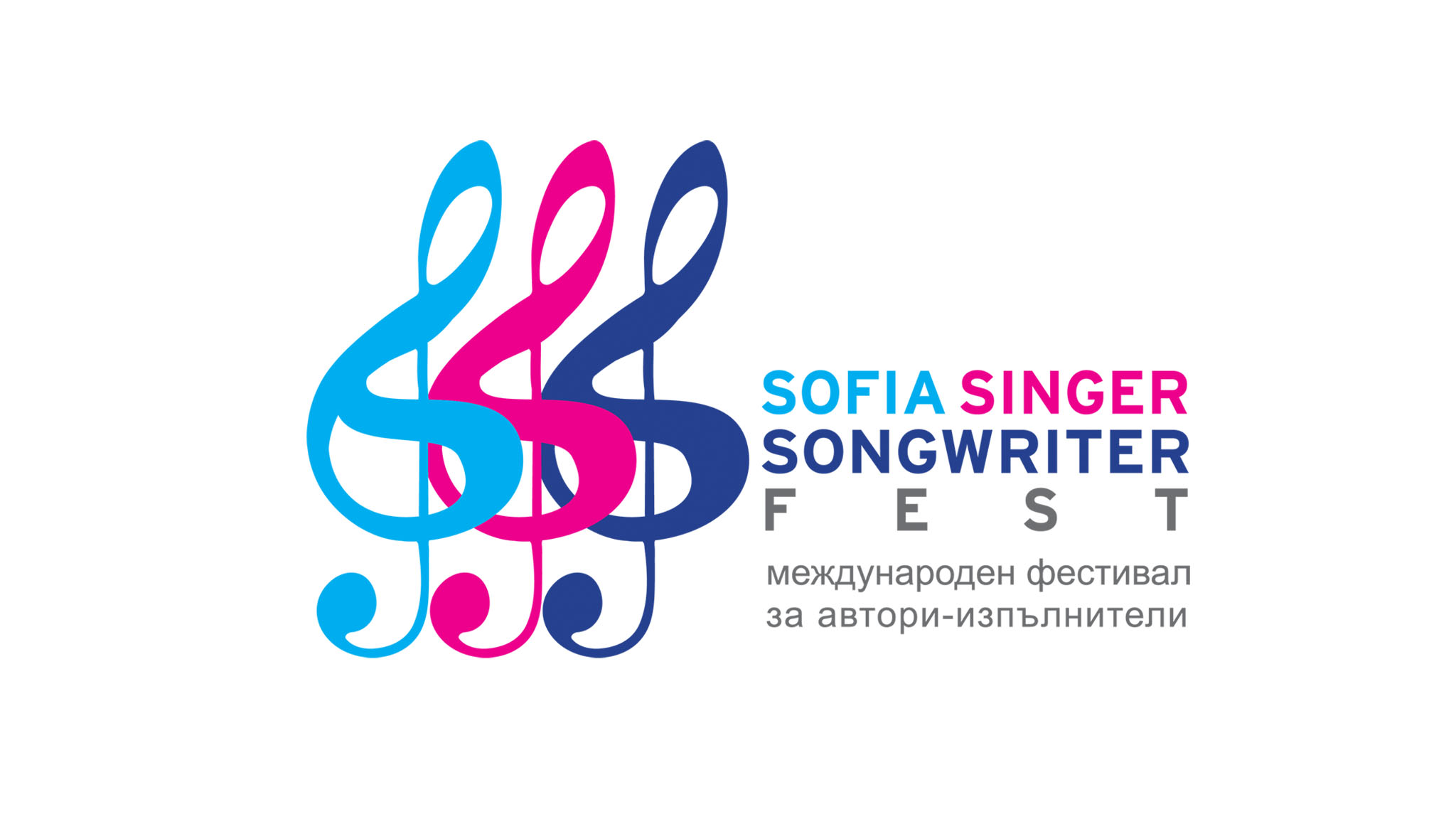 The international Sofia Singer Songwriter Fest’s sixth edition is underway and the dates are September 30th, October 1st and 2nd, 2022. The place is Club 1857 again (22 San Stefano Street, opposite the Bulgarian National Television building), where talented artists from Bulgaria and abroad will perform amid a cozy atmosphere. Each will perform two original songs and one by Paul McCartney. In 2022 the Beatles’ legendary member turns 80.

Fourteen artists will compete over three evenings – two semifinals and a finale, while a three-member jury comprised of Plamen Sivov (Tochka BG), Vasko Gromkov (BNT) and a special foreign guest will rate each performance based on the following criteria: music, lyrics, vocal skill, playing skill and stage presence. On Sunday, October 3rd, last edition’s prize winner will hold a recital.

A group performance of the Beatles’ emblematic song Let It Be is planned for the grand finale.

Sir Paul McCartney was a leading force behind the Beatles since the band’s creation. He wrote lyrics and composed the music along with John Lennon. This tandem gave birth to over 50 golden hits. After the Beatles broke apart, McCartney went on to form a successful solo career and as a leader of Wings. He holds a Guinness World Record for the most successful pop composer. In 1997 he was knighted and to date has 16 Grammies.