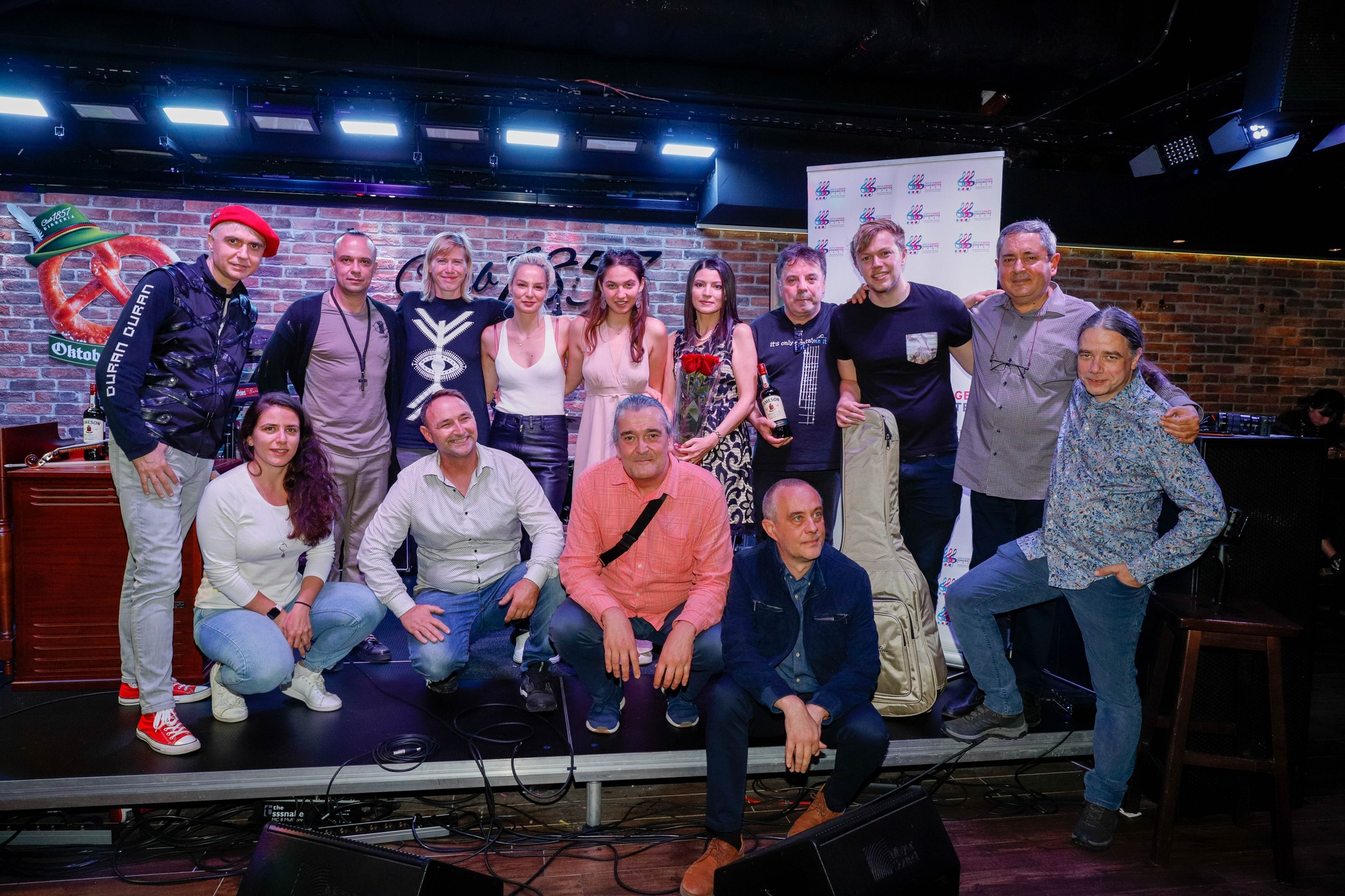 The sixth edition of Sofia Singer Songwriter Fest, an international festival dedicated to acoustic music and poetry, ended in an emotional way. The six finalists performed two original songs and one by Sir Paul McCartney, to honor his 80th anniversary. Shortly before The Beatles’ evergreen “Let It Be” sounded for the grand finale, the contestants surprised all those present by performing Tina Turner’s hit “The Best” and dedicating it to Lilly Drumeva-O’Reilly, director and main organizer of the festival. 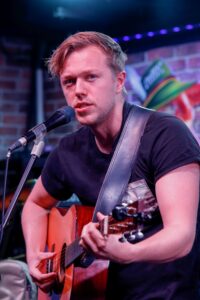 This year, the three-member jury (Plamen Sivov, Vasko Gromkov and Predrag Jovanovic) awarded all top three prizes to participants who came from abroad. The undisputed number 1 was the charming Rob Clamp from the city of Southampton, England. He won the first prize: a guitar of the highest class made by Kremona Bulgaria.

Originally from the Netherlands, currently living in Prague, Loes van Schaijk won second place and was granted Studio Retro’s prize: 10 hours of studio time to record her next single. From the city of Subotica, representing Serbia, Nenad Došenović came in third. Veso Kokla head of the music store and label Faktor, personally awarded Nenad with quality headphones and a microphone.

Blagovest Zerliev, the “Bulgarian nightingale”, won two prizes. Not only did he get a voucher for a weekend for two at Oboriste 63 Boutique Hotel, presented to him in person by their manager Svetla Ivanova, he also received an invitation to perform a concert in Belgrade, Serbia.

Young and promising female singer-songwriters Any Lilova and Yva Yankulova received original guitar pickups by the brand KNA. All finalists in the Sofia Singer Songwriter Fest 2022 were handed a bottle of whiskey by Gerard Manion, the representative of “Jameson” in Bulgaria.

Among the numerous guests at Club 18:57 were famous artists, musicians, actors, and diplomats. Mr. Miodrag Seculić from the Embassy of Serbia in Bulgaria was present with his wife Jelena to support the festival and this year’s Serbian contestant. The next edition of SSSF will be in early autumn 2023. 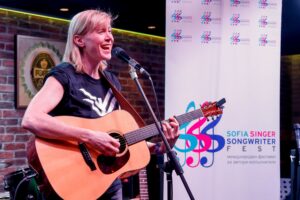 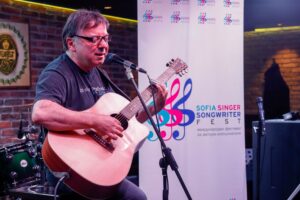